Travel the world..World is yours..

In Bangkok, the capital, an ultramodern cityscape rises next to quiet canalside communities and the iconic temples of Wat Arun, Wat Pho and the Emerald Buddha Temple (Wat Phra Kaew). Nearby beach resorts include bustling Pattaya and fashionable Hua Hin.

Explore the history and top landmarks of one of the world's most modern cities — Kuala Lumpur. Learn the story behind some of the city's most iconic sights as you tour the busy streets and discover quiet charming corners. Take pictures of the some of the tallest skyscrapers — Petronas Twin Towers. Admire the unique architecture of the King's Palace and the National Mosque.

Begin your journey to Genting Highlands with a beautiful scenic drive along the mountains. Relax as you leave the busy city life and the hot weather behind you. Amid the fresh air, ride the fastest mono cable car in the world to reach the top of the hill. While on it, marvel at the beautiful panoramic view of the green tropical rainforest below you. 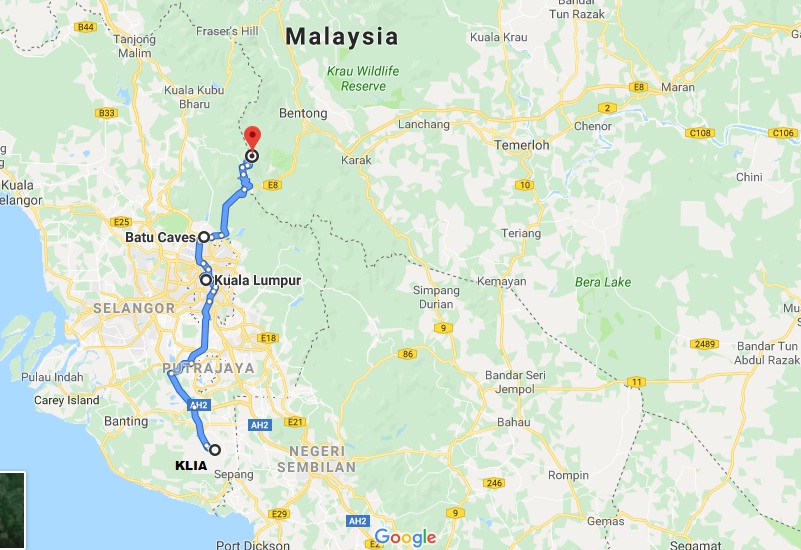 Azerbaijan, the nation and former Soviet republic, is bounded by the Caspian Sea and Caucasus Mountains, which span Asia and Europe. Its capital, Baku, is famed for its medieval walled Inner City. Within the Inner City lies the Palace of the Shirvanshahs, a royal retreat dating to the 15th century, and the centuries-old stone Maiden Tower, which dominates the city skyline.

History of Baku & the Nature of Sheki 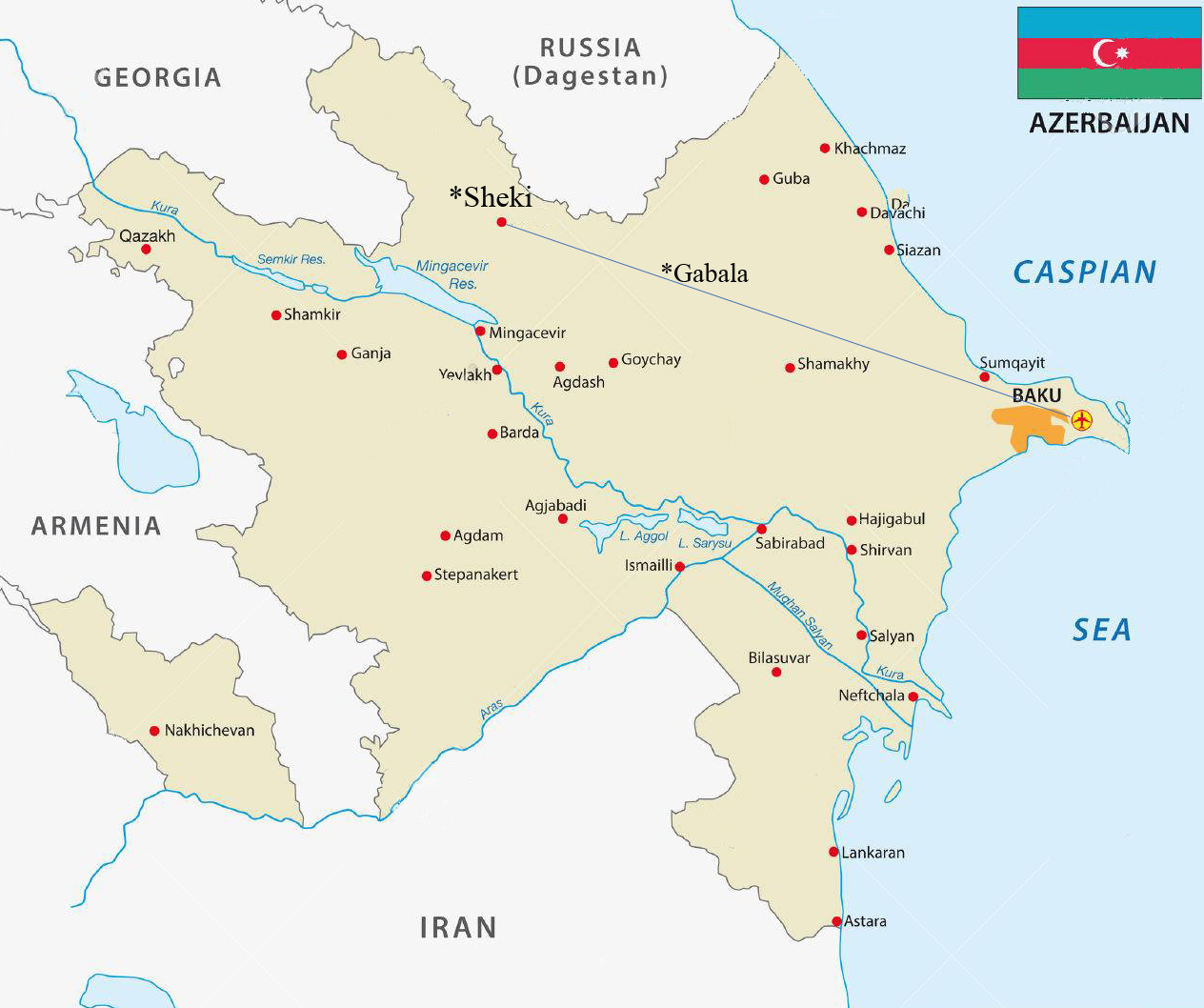 Morocco is a Holiday Paradise thanks to the spectacular Atlas Mountains, the Amazigh (Berber) villages, the lush valleys and Oases, the Mediterranean Sea and the Atlantic Ocean and the huge Sahara Desert.

Concerning the history of the country, the archaeological evidence proves that the Amazigh (the indigenous people) inhabited the region about two thousand years before the Phoenician colonization of the area between the 08th and the 06th centuries BC. Indigenous Amazigh (Berber) monarchs ruled the area from the 03rd century BC until 40 BC when it was annexed to the Roman Empire. The Muslims conquered the region in the early 08th century AD, and the Moroccan state in the modern sense of the term was established half a century later. Nowadays Morocco is a mixture of all these old civilizations and the modern ones. 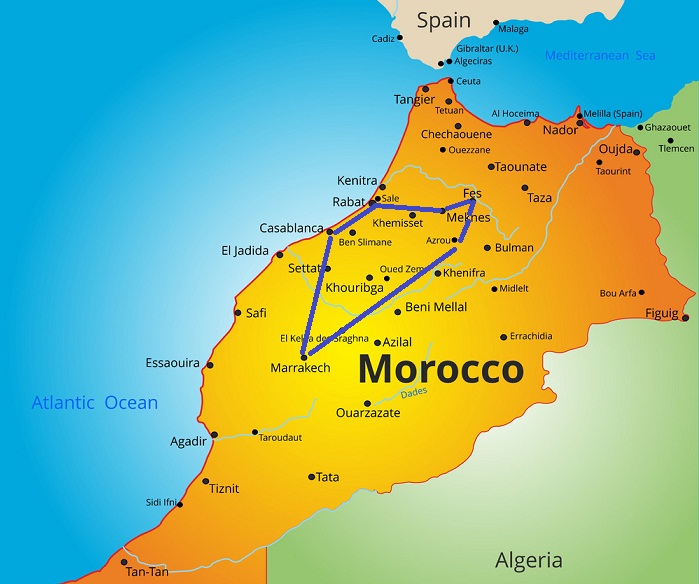 Dubai is a city and emirate in the United Arab Emirates known for luxury shopping, ultramodern architecture and a lively nightlife scene. Burj Khalifa, an 830m-tall tower, dominates the skyscraper-filled skyline. At its foot lies Dubai Fountain, with jets and lights choreographed to music. On artificial islands just offshore is Atlantis, The Palm, a resort with water and marine-animal parks. 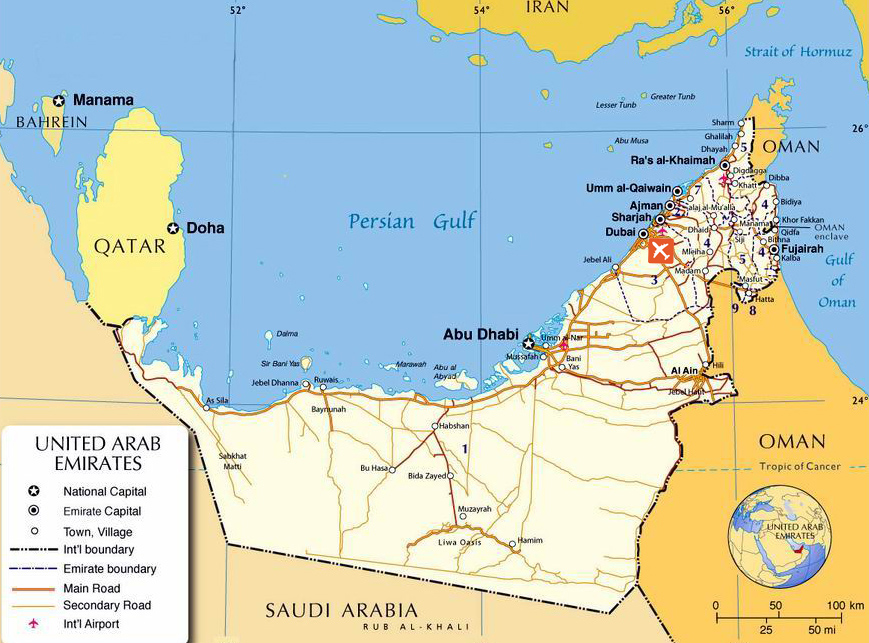 Turkey is a nation straddling eastern Europe and western Asia with cultural connections to ancient Greek, Persian, Roman, Byzantine and Ottoman empires. Cosmopolitan Istanbul, on the Bosphorus Strait, is home to the iconic Hagia Sophia, with its soaring dome and Christian mosaics, the massive 17th-century Blue Mosque and the circa-1460 Topkap? Palace, former home of sultans. Ankara is Turkey’s modern capital.

Turkey is bordered by eight countries with Greece and Bulgaria to the northwest; Georgia to the northeast; Armenia, the Azerbaijani exclave of Nakhchivan and Iran to the east; and Iraq and Syria to the south.

The country is encircled by seas on three sides with the Aegean Sea to the west, the Black Sea to the north, and the Mediterranean Sea to the south. The Bosphorus, the Sea of Marmara, and the Dardanelles, which together form the Turkish Straits, divide Thrace and Anatolia and separate Europe and Asia.

The iconic Great Wall of China runs east-west across the country's north.

Xi’an is a large city and capital of Shaanxi Province in central China. it marks the Silk Road’s eastern end and was home to the Zhou, Qin, Han and Tang dynasties' ruling houses. At archaeological sites in Xi’an’s surrounding plains are the famed Bingmayong (Terra Cotta Army), thousands of life-size, hand-molded figures buried with China’s first emperor, Qin Shi Huang. 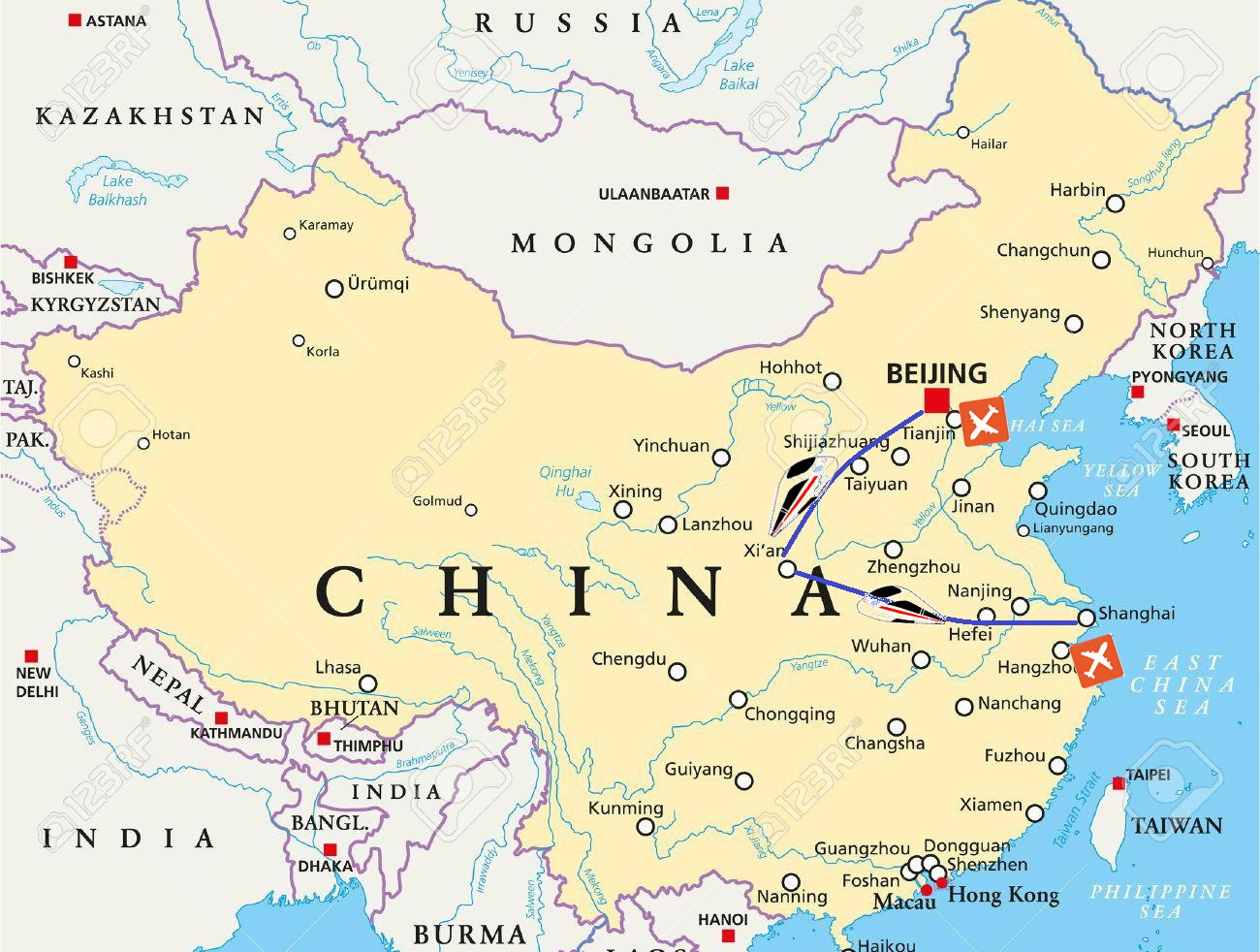 Indonesia, a Southeast Asian nation made up of thousands of volcanic islands, is home to hundreds of ethnic groups speaking many different languages. It’s known for beaches, volcanoes, Komodo dragons and jungles sheltering elephants, orangutans and tigers. On the island of Java lies Indonesia's vibrant, sprawling capital, Jakarta, and the city of Yogyakarta, known for gamelan music and traditional puppetry. 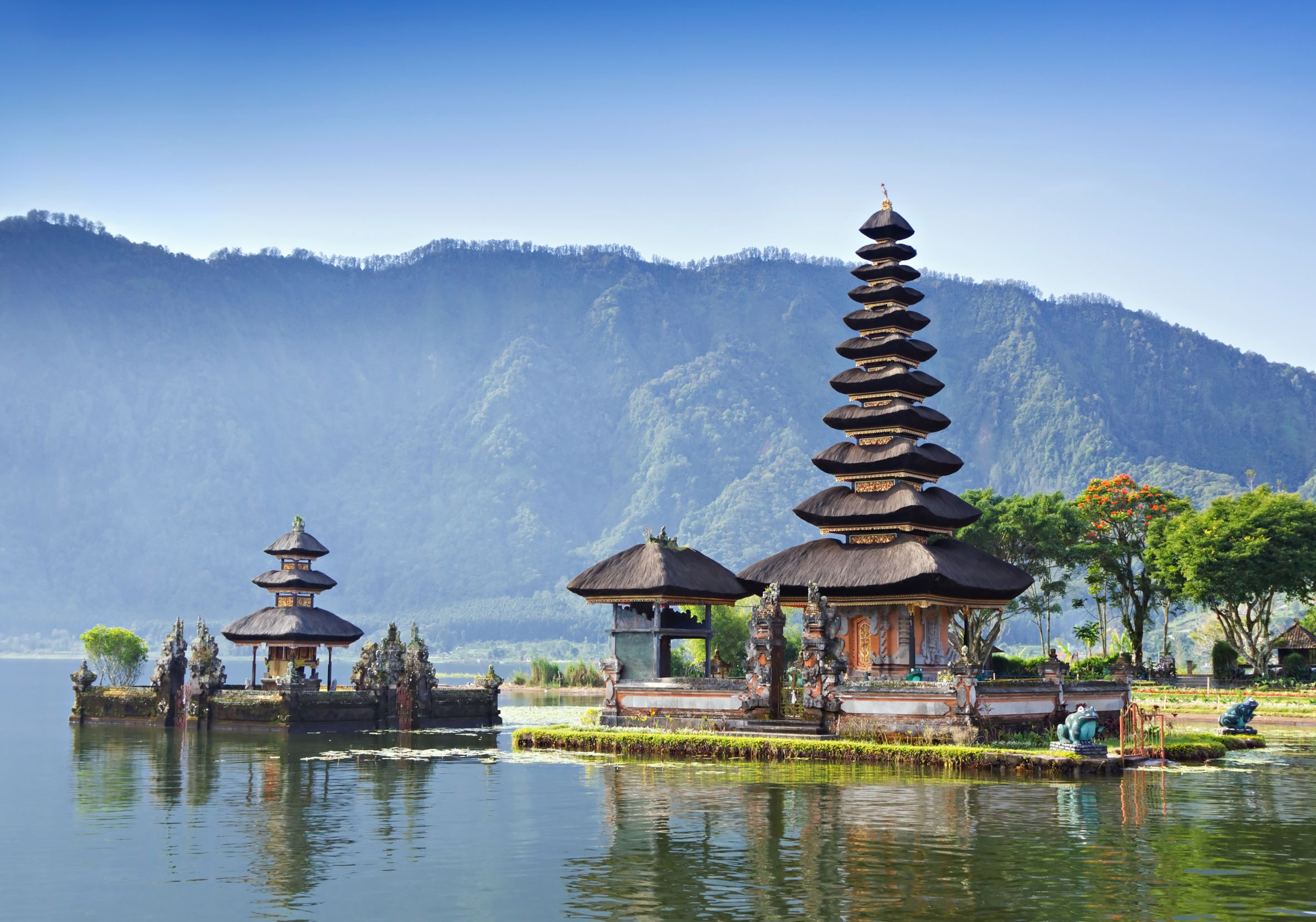 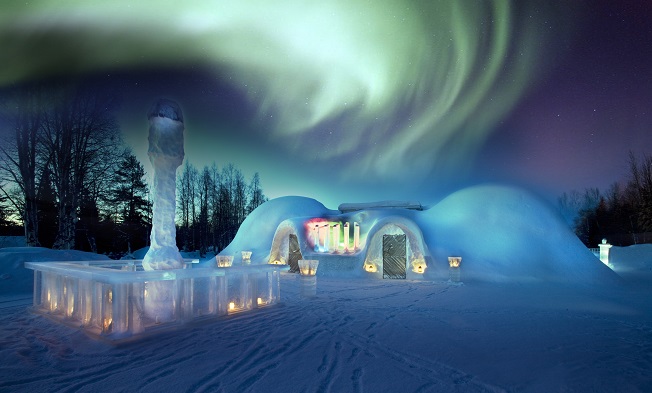