Pigeon Island National Park is one of the two marine national parks of Sri Lanka.The name Pigeon Island has come about after the hundreds of endemic Blue Rock Pigeons that inhabit the island. It is situated in the north of Trincomalee, one kilometer off the Nilaveli beach.

The reef here is shallow, making snorkelling almost as satisfying as diving, and it’s home to dozens of corals, hundreds of reef fish (including blacktip reef sharks) and turtles. 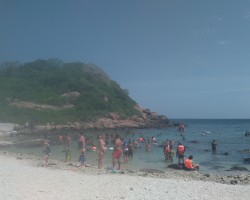 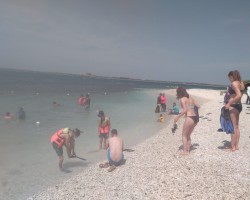